What the Ladybird Heard

If your little one is a fan of the 'What the Ladybird Heard' series, they'll be thrilled to hear that there is a new installment. This time the crime fighting coccinellid is off to the seaside! You can hear the story read aloud by the illustrator Lydia Monks here, as well as the animal noises song performed by Julia Donaldson and her husband Malcolm.

The themes in these stories can take you on a journey in lots of different directions. For example, your child might be interested in ladybirds or other insects, farm animals, zoo animals, London landmarks, or sea creatures. Let the learning be guided by what appeals to them.

Learn with the Ladybird

What the Ladybird Heard at the Seaside

I was very excited when I learned that the new book was going to have a seaside theme, because we're big fans of all things fishy. I don't consider myself to be very arty, but I feel like drawing a fish or seaweed is much easier than drawing say, a horse or a tiger, because they can be more 'blobby' or abstract. Try drawing an outline of an underwater scene and let your little one fill in the gaps with paint, crayon or collage. 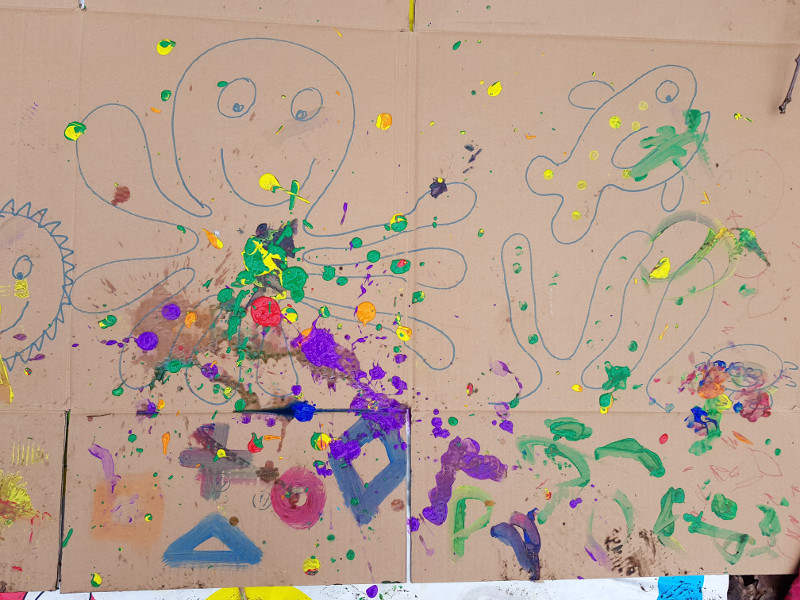 Similarly play dough is easier to shape into a star fish or an octopus than a monkey. And if your child has mixed all the play dough colours together to make the dreaded 'grey dough', simply turn it into a whale! 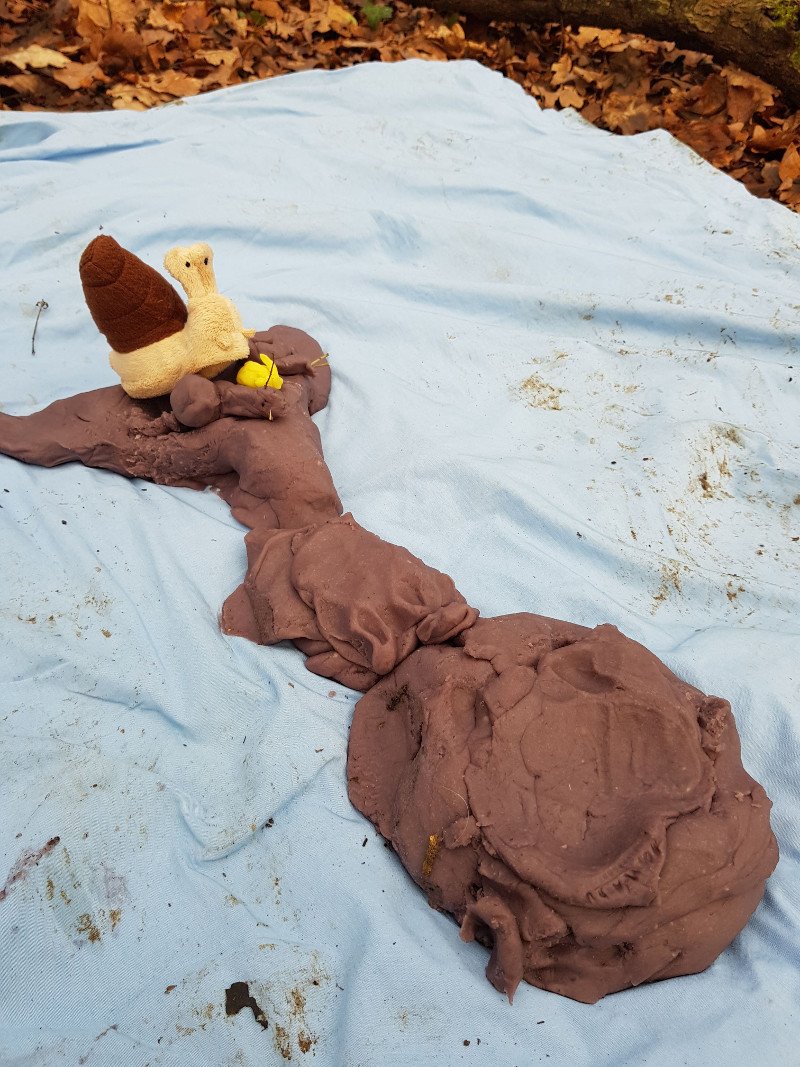 We won't be able to get out to the seaside for a while, but you can have fun recreating it in your garden if you've got some sand, a paddling pool, or even just a bucket of water! Don't forget your hat and sunscreen. Your child might like to role play being an ice cream seller. What's your favourite flavour? Mine is mint choc chip.

The third installment of the series sees the plucky little ladybird take a trip to the 'town', which is unmistakeably London. The opening page is a beautiful scene featuring Big Ben, the Gherkin, the Shard, Tower Bridge, the London Eye, St Paul's and Buckingham Palace. Instead of farm animals, this story features zoo animals. It can be great fun to pretend to be a lion, crocodile, or Monkey Joe! There are also lots of dogs in the book - how many breeds can you name? 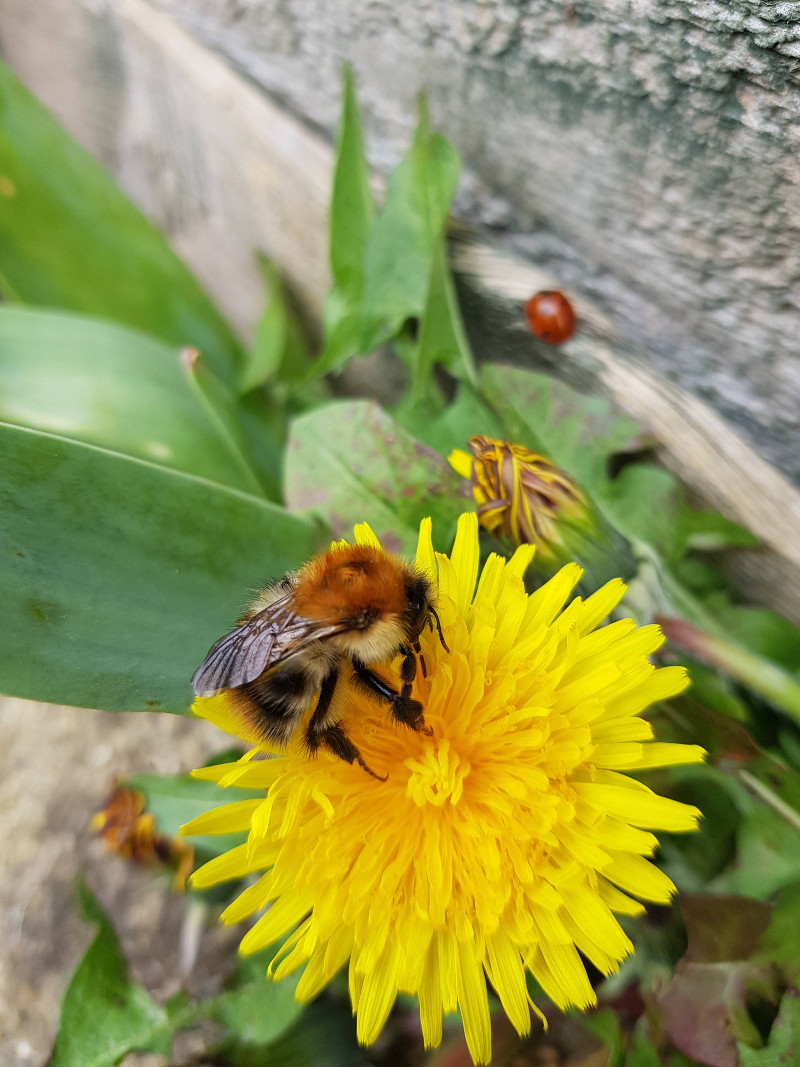 Can you spot the ladybird? Let me know what fun you and your little one get up to!