This post is called Mini Heroes because I want to celebrate some of the creatures that don't always get top billing, but are nonetheless essential to a healthy environment. What's more they're readily available on your doorstep, giving your little one a chance to get up close and personal to these fascinating characters.

We love Julia Donaldson's classic story Superworm. When I read it aloud I sing his chant to the tune of the original Superman movie score by John Williams! I particularly love Axel Scheffler's beautiful drawings of common garden creatures - slugs, caterpillars, toads, beetles, flies, etc - who are shown as really friendly characters. You can see some of Axel's original sketches for the book here.

Of course worms can't really do all the things in the story, but they are superheroes of a sort. Worms are vital for healthy soil and growing food. They fertilise the soil, improve drainage, and even remove pollutants. In Ancient Egypt, Queen Cleopatra recognised how important earthworms were in making the Nile Valley fertile. She decreed that they were sacred, and anyone who harmed an earthworm could be severely punished. Charles Darwin spent many years studying earthworms, and declared them one of the most important creatures in the history of the world. 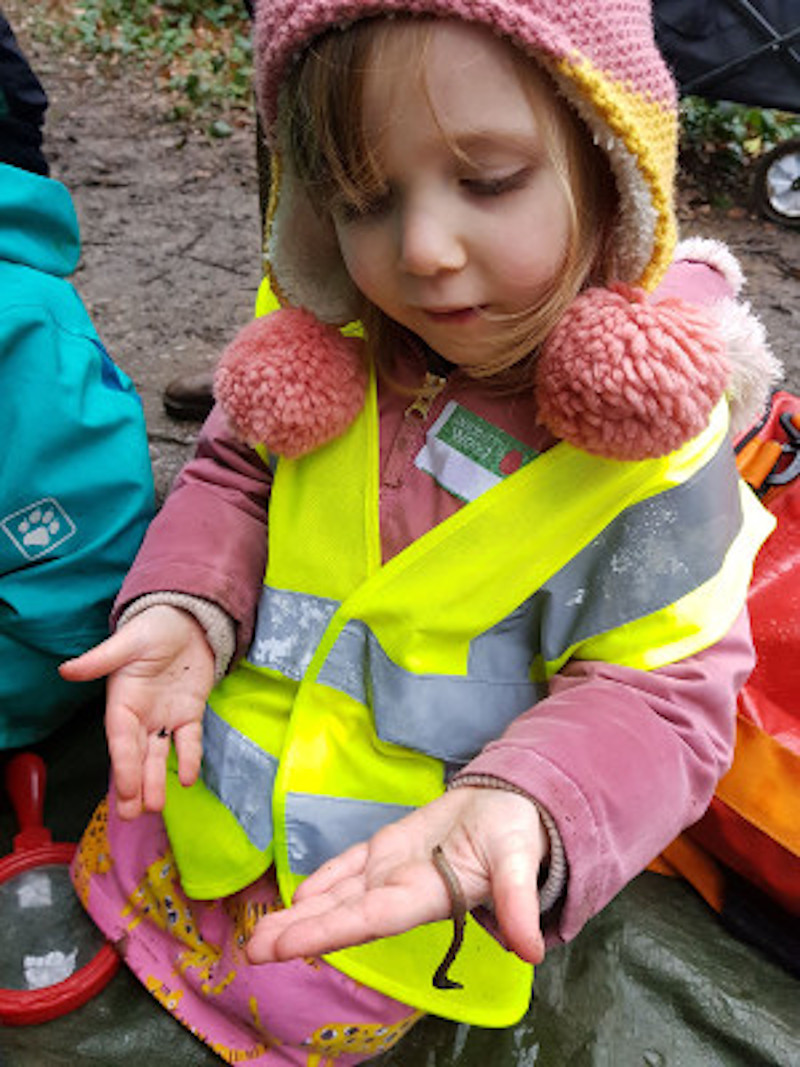 Young children love handling worms. If they're a bit unsure at first, they'll soon get used to the idea. Reassure them that it's not slimy, just a bit tickly when it wriggles on your hand.

Snails may not be universally loved by gardeners, but they are an important food source for hedgehogs and birds, and useful composters. What's more, I think they're super cute! 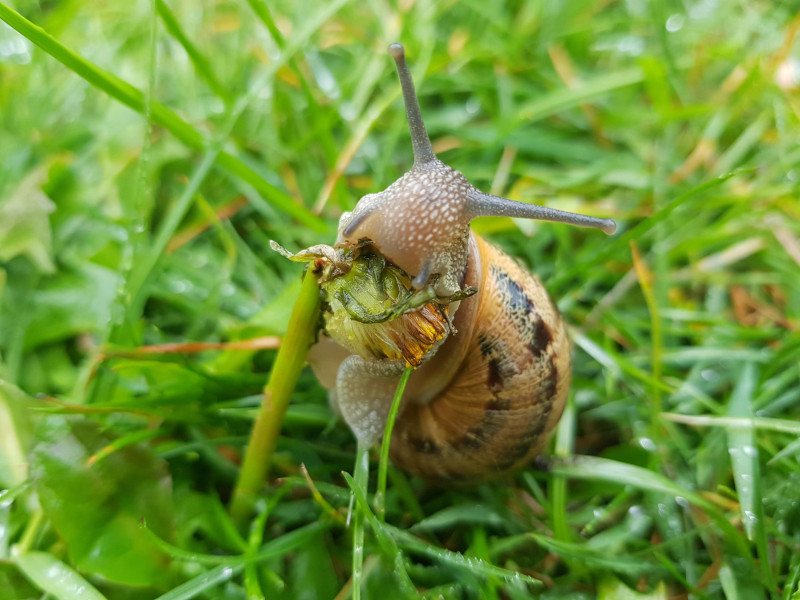 We like going out for a snail hunt just after it's rained. Your little one can practise their counting by seeing how many they can spot. Watch with fascination how they curl up inside their shell when you touch them, and then slowly uncoil when they feel more relaxed. 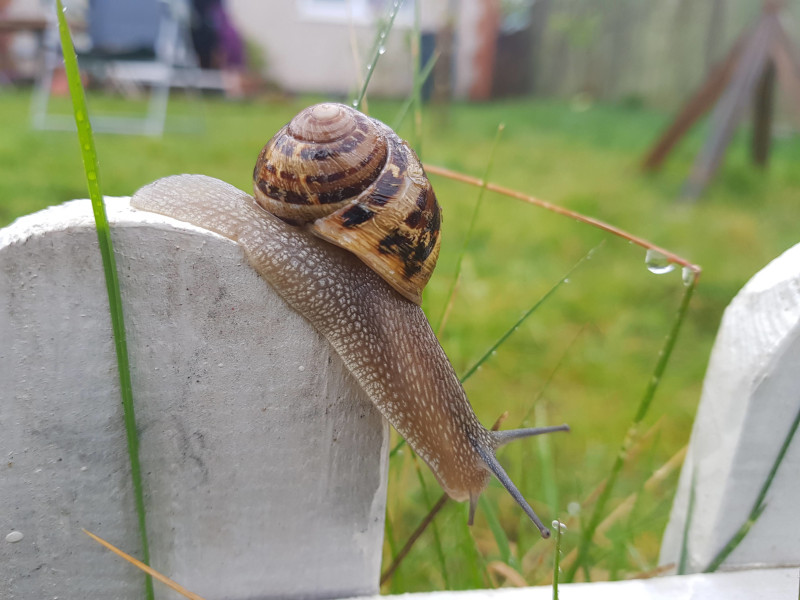 Here's an activity from the RSPB book 365 Outdoor Activities You Have to Try: snail racing! Draw at least three different circles on a piece of cardboard, either by using a compass or drawing around plant pots. Paint the circles different colours. Place the snails in the centre circle and see who gets to the outermost circle first! 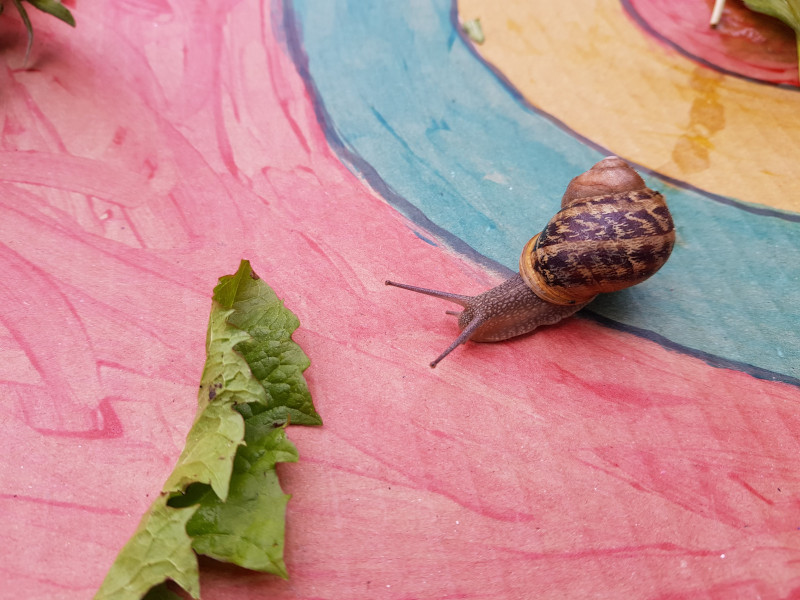 Our compost bin is absolutely packed with woodlice, which tells us that they play an essential role in breaking down organic matter. They are super easy to find in other parts of the garden - lift up a loose paving slab or plant pot and you're bound to find a host of them scuttling around.

Did you know that a woodlouse is not an insect, but a crustacean? It is closely related to crabs and shrimps.

I haven't tried this one yet, but apparently if you build a maze for woodlice using Lego bricks, when given the choice to turn left or right, they will more often turn left!

We made up a song about our favourite invertebrate friends, to the tune of 'I Saw Three Ships':

We also played a game where we had to pretend to be:

When I shout 'bird', you have to duck down and stay very very still so that the bird doesn't see you. Have a go and see how still you can be! 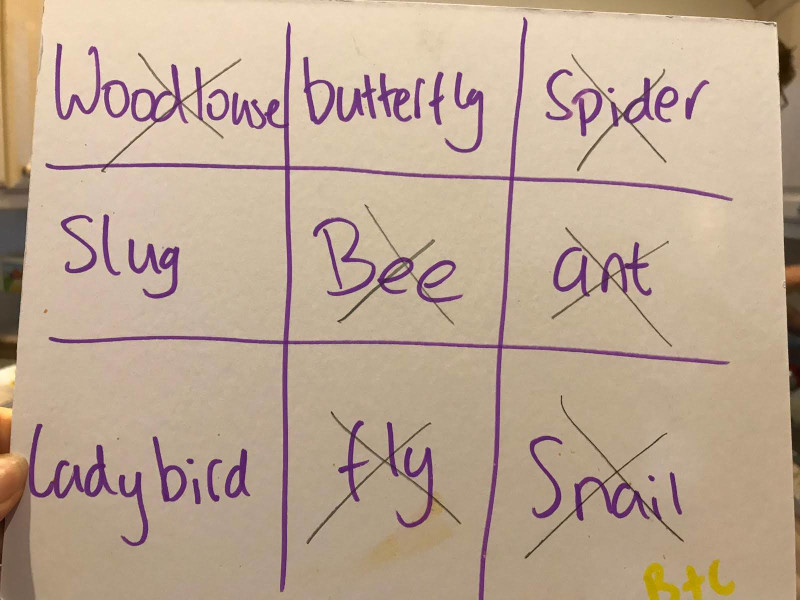 Challenge yourselves to a game of bug bingo. How many can you spot? Well done Becci and family for getting so many!

Let us know how you get on!